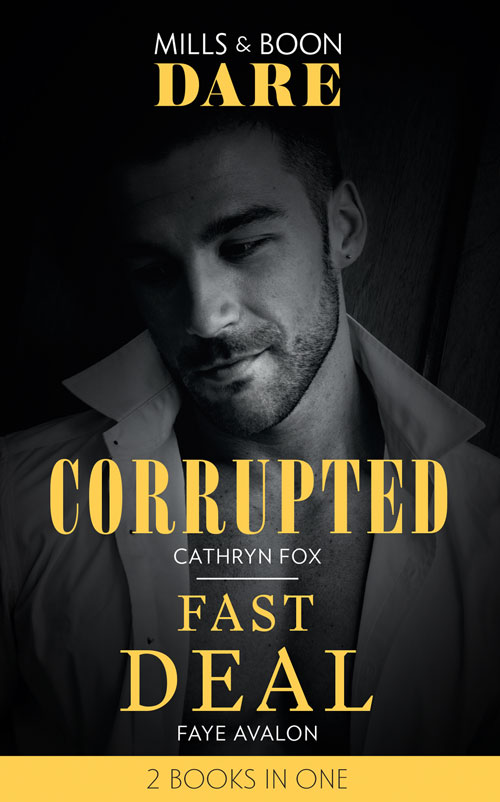 She fooled him once

Her betrayal made her daddy millions and tore Cason’s heart out—which is why he can’t believe that Londyn is offering two delirious weeks, up for bid. He’ll win and take his revenge, but he won’t forget the rules: he can only touch her if she lets him.

The faster they go, the harder she falls…

Lola doesn’t do one-night-stands—until a kiss from a sexy London nightclub owner has her rethinking that. Of course Connor has no idea that she's competing with him to purchase a local historic building. It's a teeny lie of omission…that grows with each scorching encounter!